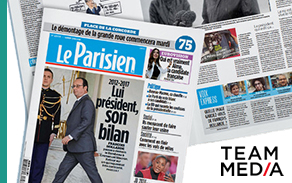 TEAM MEDIA has chosen Openlands IMS for the representation of the daily newspaper LE PARISIEN. After 2 years working successfully together with LES ECHOS, the group provides us with one of the most successful key to reach French population.

Reaches 15 million UU in France and has become a leader on social media with a community of 4,5 million Facebook fans and over 2 million followers on Twitter, Le Parisien is a trailblazer: The first French print title to have used features such as Periscope (live video on Twitter), Instant Articles and Facebook live.

Openlands become now key partner for any Spanish client with interests in France for any kind of target group, accross all media channels and through different ways of communicating. 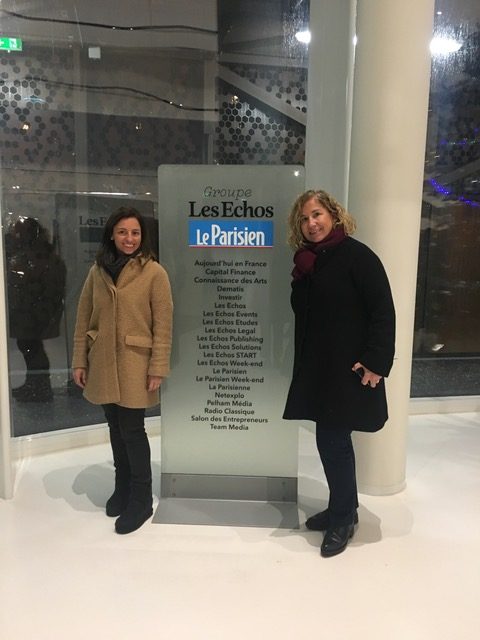 Our three complementary keys to your success are

FRANCE TV. The most complete multimedia group in France. Reaching a TV share of 29% daily. More information in: https://www.francetvpub-international.com